2007 was kind of a conflicted year for the Silverado. You basically have two different truck models in the same year: one called the “Classic” and the other called the “New Body Style,” referring to 2007-2013 models. When the New Body Style Silverado GMT-900 was officially unveiled in ‘07, Chevy continued to offer the older or “Classic” design too.

So what’s going on here?

For the 2007 Chevrolet Silverado you’re looking at 2500HD and 3500HD trucks with a 6.6 Duramax. The Classic Body Style is pretty much the same truck as the 2000-2006 Silverado. It seems like they had leftover 2006 truck parts and wanted to get rid of them under a rebranded name. The New Body Style reflects the official upgrades that were made for 2007-2013 models. Not to complicate things even more, but there’s a third version for ‘07 which is different from the 2007-2013 run.

You’ll see these same design aspects in the 2007 GMC Sierra 2500HD/3500HD 6.6 Duramax too. These diesel trucks are just about identical to the 2007 Silverado. Chevrolet and GMC both fall under General Motors, which is why the trucks are so similar.

At the end of the day, it’s important to know which version of the 2007 Silverado you have, since many of the parts for these trucks cannot be used on both. The Classic Body Style has features like a two-piece headlight assembly, a grille bar that separates the headlights, and the “Chevrolet” logo on the tailgate. Changes for the New Body Style included a redesigned frame and interior, and a more aerodynamic design.

This is key when you’re looking at our truck gauge pods which are made for specific model year ranges. We do not include the 2007 Chevy Silverado Classic in our 2007-2013 lineup since it’s closer to the ‘06. That’s why our truck specific gauge pods for the 07-13 Silverado do not fit the 2007 Classic either.

If you’re looking for a 2007 Classic Body Style Gauge Pod, all you have to do is check out our 2000-2006 Silverado Gauge Pods. We also have a set of 2007-2013 Silverado Pillar Pods when you need a 2007 New Body Style Pod. You’ll have options like Single, Dual or Triple Pillar Pods that are factory color matched and hold 52mm or 60mm gauges depending on the gauge pod.

You can also get more info on the Classic Body Style and New Body Style Silverado at our Diesel Truck Store. We have pages dedicated to the 2000-2006 Silverado and the 2007-2013 Silverado. We’ll show you our recommended Silverado Gauges, Silverado Gauge Pods, and Silverado Custom Gauge Packages which are a combination of both. No matter what 2007 style you have, we carry everything you need to monitor your 6.6 Duramax and get the most out of your Chevy truck.

By the way, if you’re looking for gauge pods for the ‘07 Sierra, we got plenty of options there too. Check out our lineup for the 2000-2006 GMC Sierra 6.6 Duramax and the 2007-2013 Sierra Duramax. Just like the Silverado, we split out the 2007 model for the same reason. The GMC Sierra Duramax Diesel Truck Store Page can be found right Here. 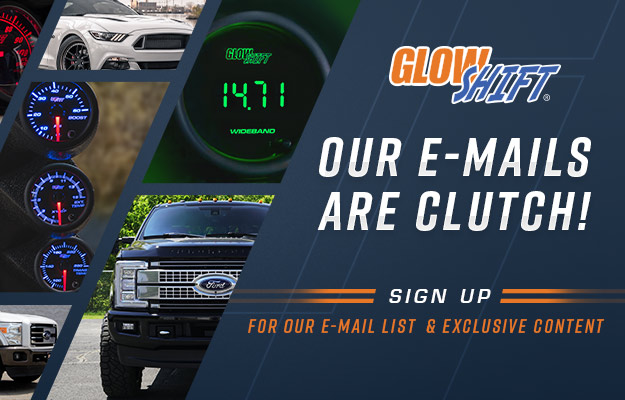